We are a team of award-winning videographers and editors working with people and on productions that inspire us | Welcome to the lab.
10 Years | CDN Controls Ltd. Corporate 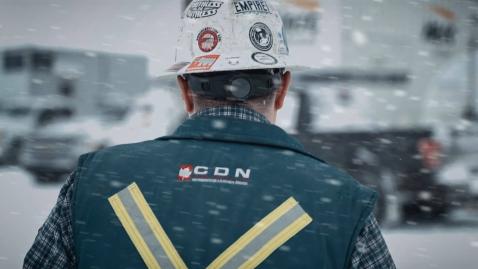 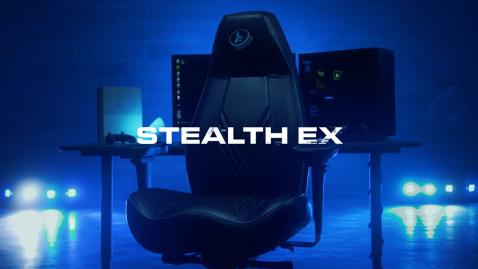 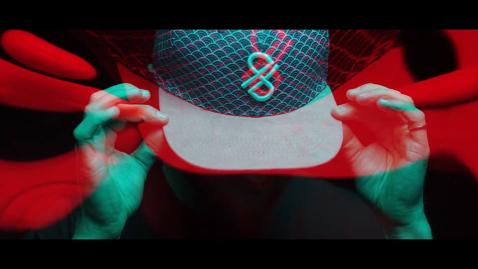 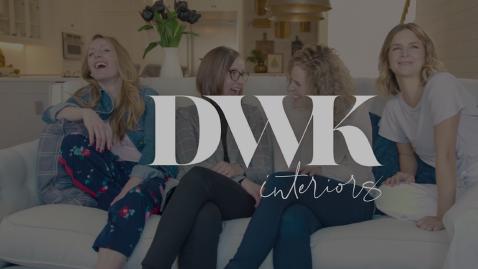 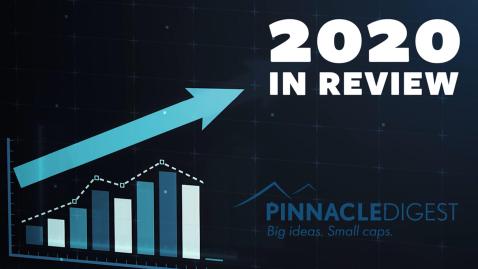 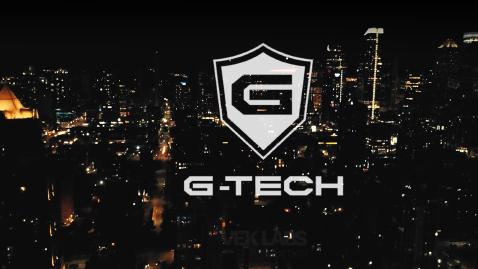 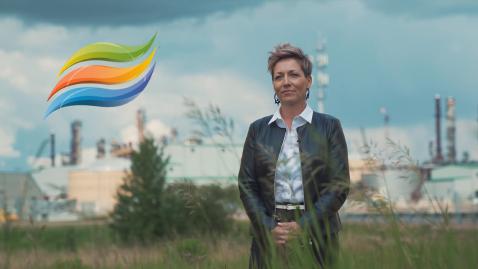 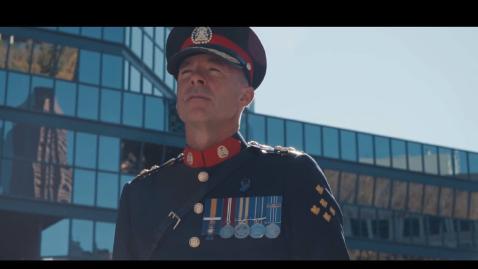 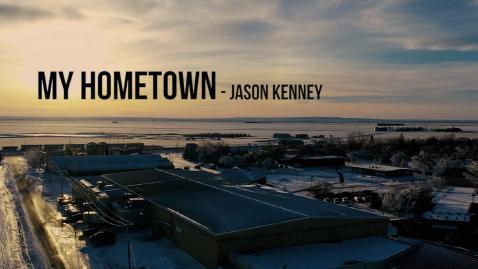 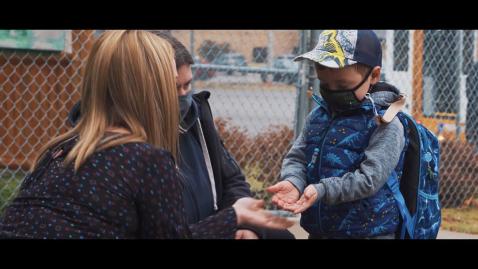 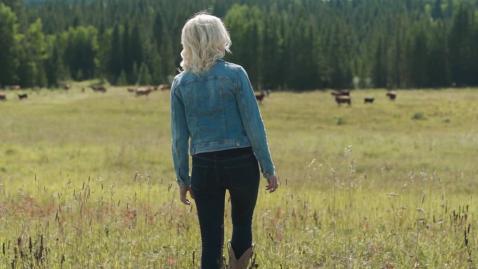 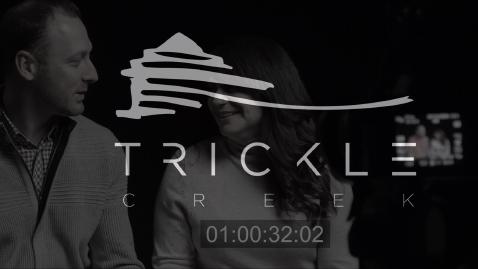 At Vek Labs, we are a Calgary video production company that prides ourselves by offering production services to agencies, companies and organizations who want to create cinematic productions without hassle. We reverse-engineer a custom solution for your video project; consulting your budget, timeline and creative vision throughout the entire process.

When specified, we deliver a RAW video render of all usable content to you within 24 hours of filming at no additional cost. 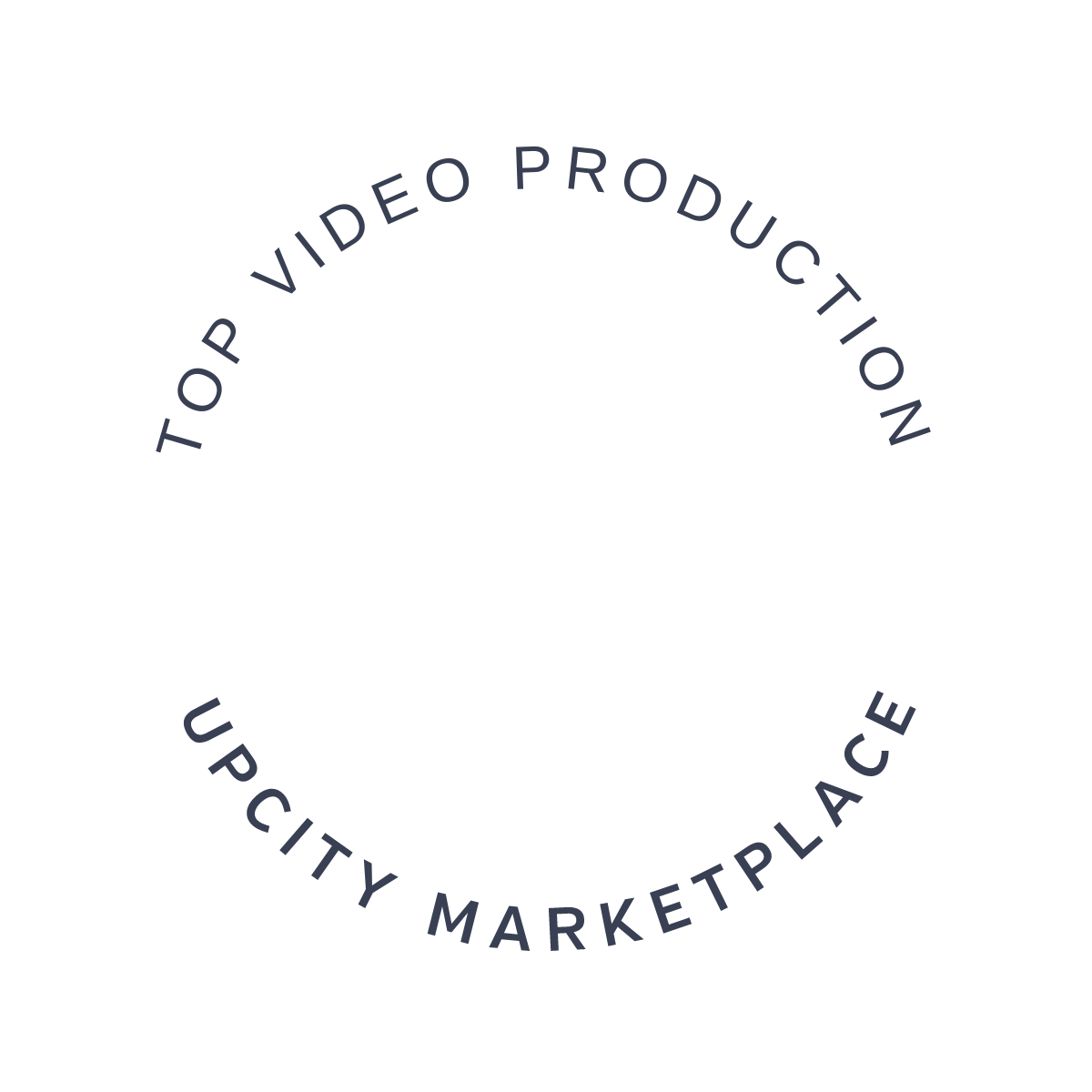 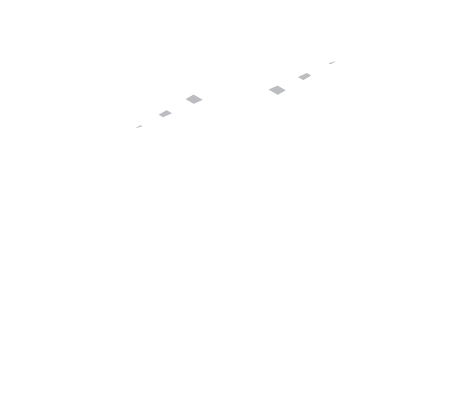 Statistics updated annually after review of all projects worked on at Vek Labs from December 2017 to current year-end. 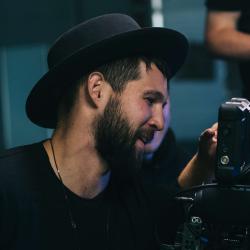 Andrew founded Vek Labs December 2017 with a clear mandate to bring cinematic visuals to the corporate and documentary space. Prior to Vek Labs, Andrew worked as a designer for over 10 years focusing on UX/UI, branding, editorial and audio production, Andrew lived in Rome, Italy, working as a marketing consultant for a variety of non-profits and institutions; including the Holy See. He is most passionate about seeing video productions and musical scores synthesize into unique stories. 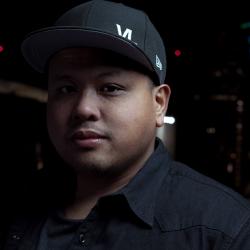 Video, design and the creative arts has been a passion of Jon’s since he was a child. He loves to create projects that are both exciting and gripping. Jon has experience as a videographer, editor, and graphic designer working on a wide array of videos ranging from hip-hop music videos, corporate branding videos, and longer feature-length projects. When he’s not putting an edit together, Jon can be found playing guitar & getting inspired for edits on Netflix.

Director of Photography
to dismiss

From filming his friends skateboarding as a kid, Riley soon realized his passion for cameras was going to last a lifetime. Riley studied film and video production at the Southern Alberta Institute of Technology. Before joining Vek Labs, Riley worked in the post-production department for Fargo Season 3. From there he moved to Vancouver, British Columbia to join the west coast film scene as an on-set dailies operator and digital imaging technician. Riley’s desire to capture meaningful moments is demonstrated by the sheer amount of time he spends on-set; designing each shot.

Bence has always dreamed of being in the creative world since he was a very young guy. Growing up in Budapest, Hungary; he has a deep appreciation for story telling and creating stunning visuals. He worked in the radio industry, freelance creative space and grew to be well-versed in audio as well as photography & videography. He is incredibly passionate about telling stories as authentically and cinematically as possible. If he’s not on the clock for a project, Bence can be found either in the mountains or on a lake stand-up-paddle-boarding.

Some of the clients we have had the privilege of creating with.

Close
Get In Touch info@veklabs.com
Email